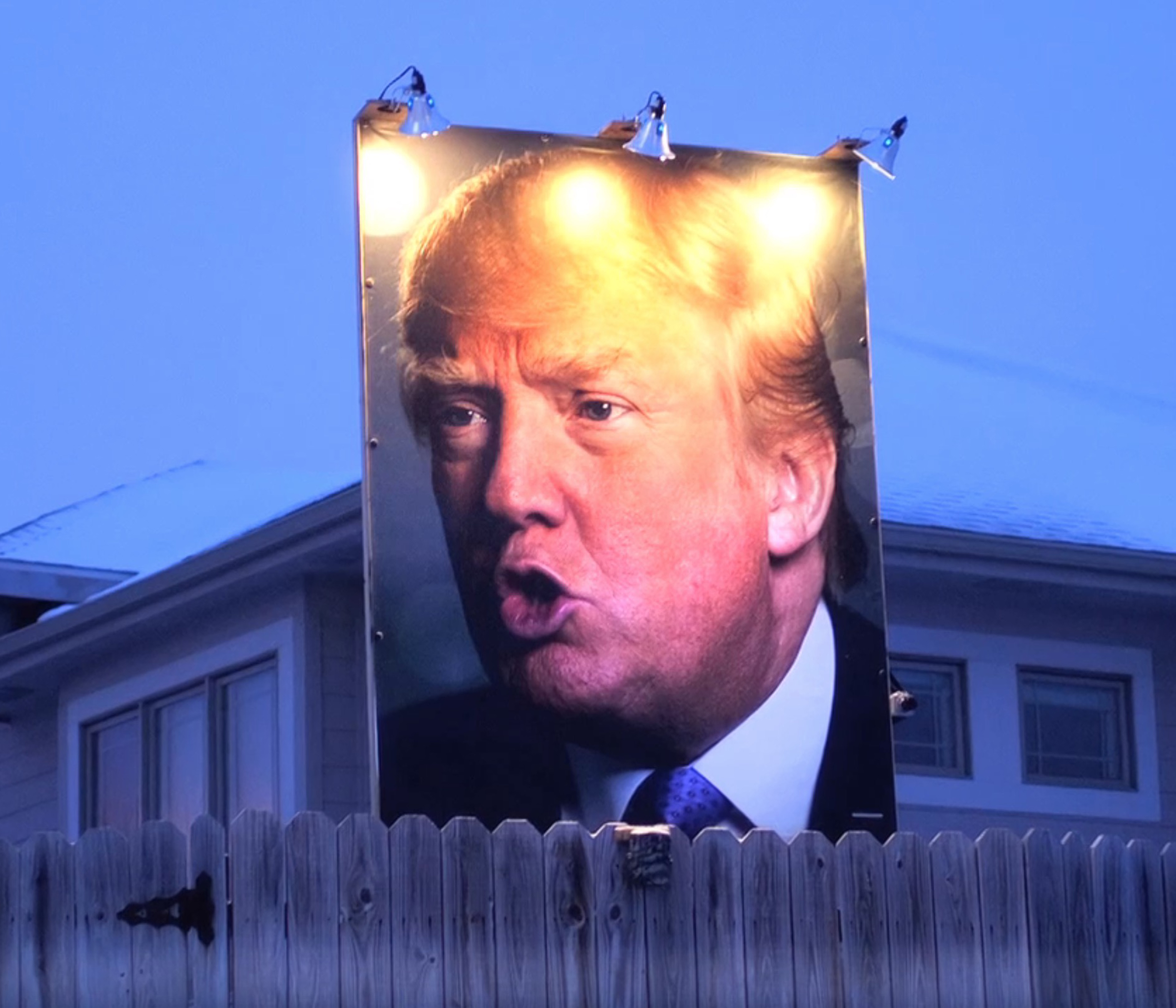 Adapted from the monologue by Mike Daisey, Performed by Seth Lepore

When Seth Lepore found out that Mike Daisey made the script for his new standing room only show, TRUMP CARD, open-source and adaptable, he knew he had to jump at the chance. The Guardian hails the show as “…how an artful lie illuminates what we believe to be the truth more than any actual accounting of objective reality.”

Using the bones of Daisey’s script as a solid foundation, Lepore chops up and remixes his own personal story into the fold, threading in the political quagmires of his home state of Rhode Island. From the love/hate relationship the people of Providence had with Mayor Buddy Cianci, to Lepore’s second cousin switching from Catholic priest to Mayor of his home town, Lepore conveys how the cult of personality is nothing new. How, in fact, Trump’s timing couldn’t be better… for the worse. If anything, we created this monster together.

“Lepore defies any stereotype. Is he a comic? A performance artist? An actor? Something else altogether? The correct answers are yes, yes, yes, and yes.” –MassLive